People On The Grid With Escapade Theatre Company

Today we are talking with Sue Flack,  director and actress at Escapade Theatre Company, and the new production entitled 1984 (Big Brother is watching you). An accomplished alumna of the London Drama Centre, Sue Flack has worked extensively as an actress and presenter with the BBC, ITV and Channel 4.

1984, originally written by George Orwell and published in 1949, depicts a haunting version of the future, with frighteningly accurate depictions of what society could become should it fall into the wrong hands. Since it’s original publication, many of the terms and concepts have since been introduced into common use. When you look it isn’t hard to see why, when aspects of Orwell’s world have become very real today, from doublethink to crimestop, to realitycontrol. This was merely a part of the reason Sue Flack decided to create a production of 1984.

To watch a teaser clip and buy tickets, click here

Listen to our podcast to find out more! 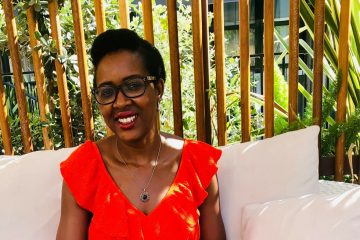 Interview with Constance Chiogor Ikokwu, Founder and President of the African Press Club

Today I met Constance Chiogor Ikokwu, Fouder and President of the African Press Club. She has been in the journalist sphere since 2001 and is currently doing a doctorate in Barcelona.  She had the vision Read more… 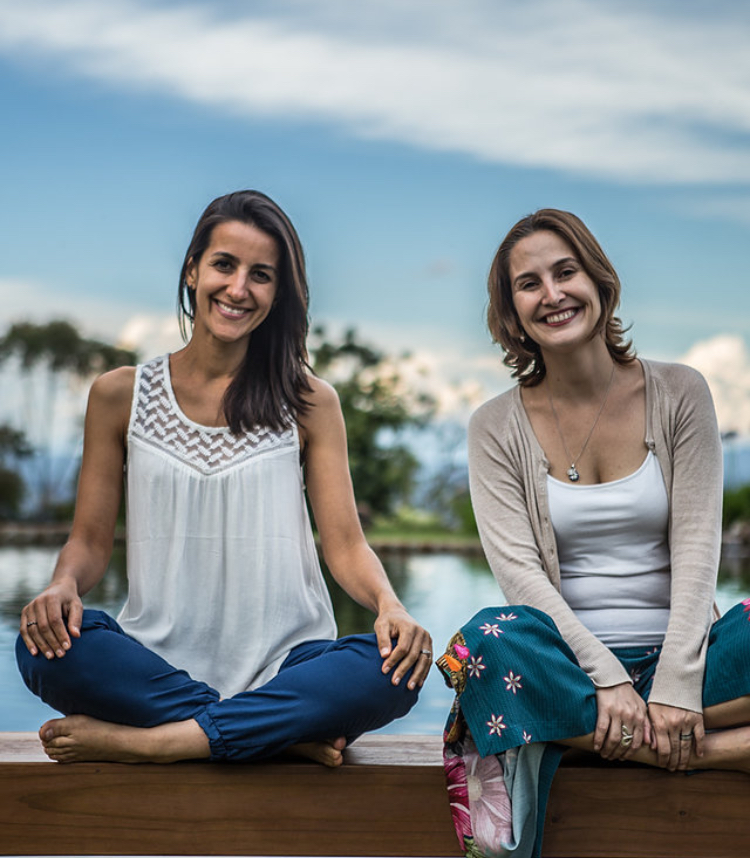 People On The Grid with Marina Bichara Rocha 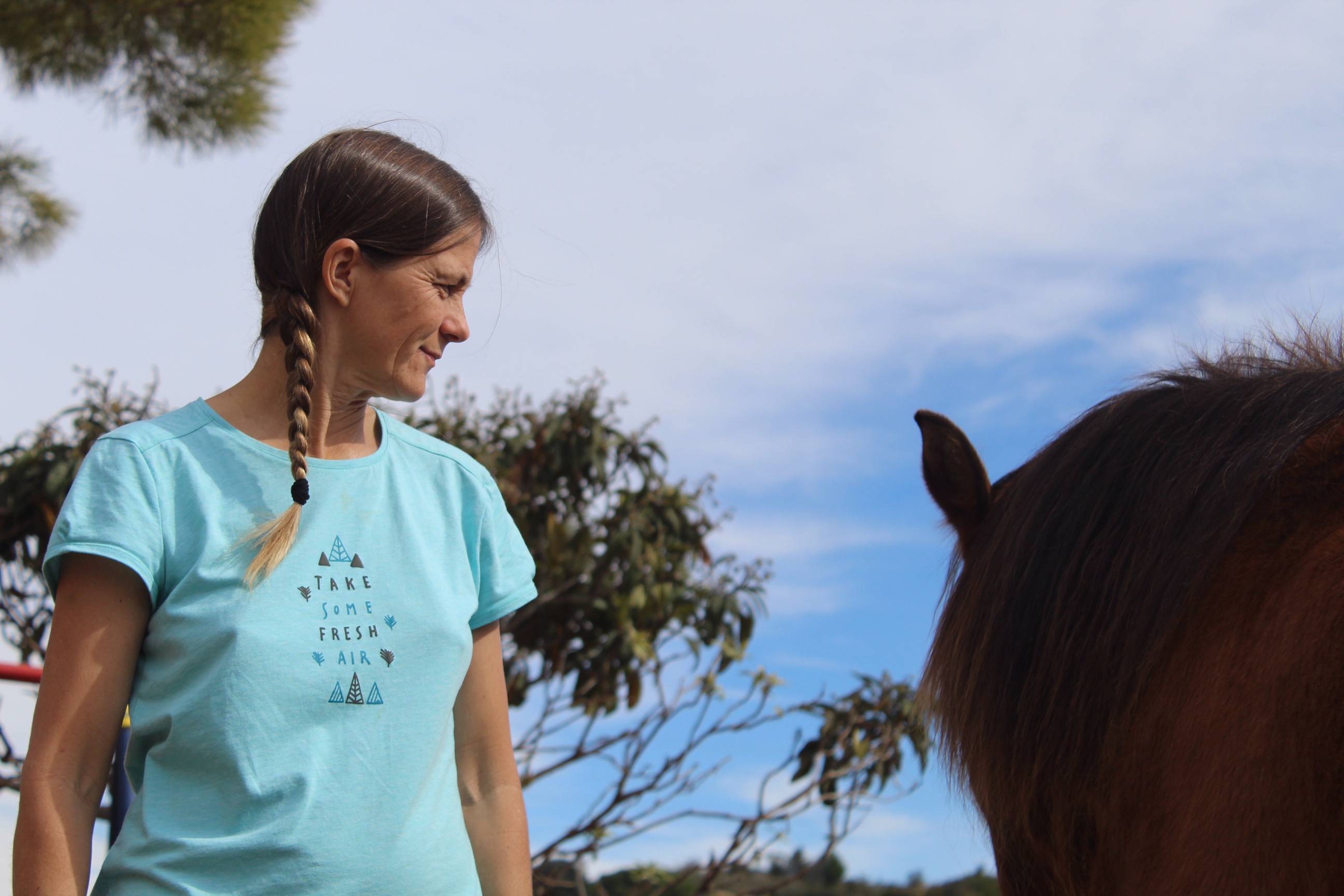 People On The Grid with Laila Pilgren

Today we spoke with Laila Pilgren, founder of Hesting Club, a “horse school” in which clients can learn about the behaviors of her horse Lio, and spend time surrounded by nature in a respectful, thoughtful Read more…