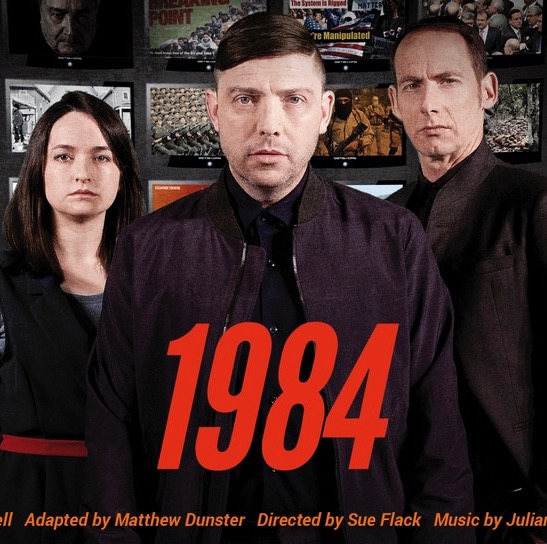 People On The Grid With Escapade Theatre Company

Today we are talking with Sue Flack,  director and actress at Escapade Theatre Company, and the new production entitled 1984 (Big Brother is watching you). An accomplished alumna of the London Drama Centre, Sue Flack has worked extensively as an actress and presenter with the BBC, ITV and Channel 4.

END_OF_DOCUMENT_TOKEN_TO_BE_REPLACED 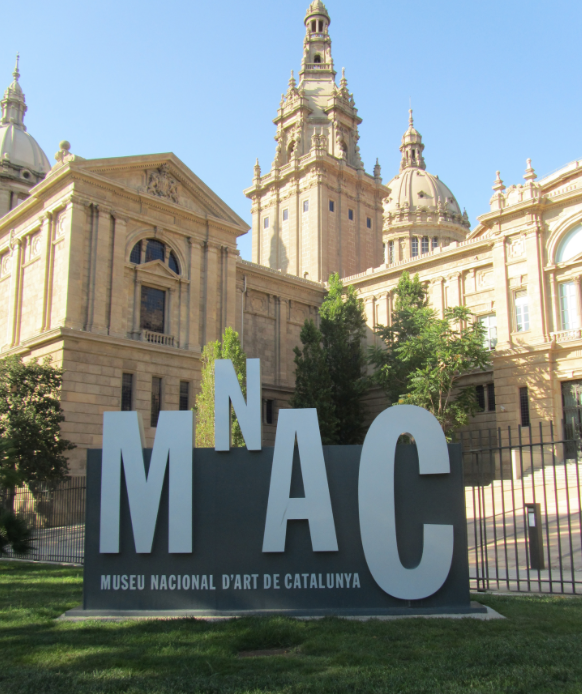 Modern Art Around the World

In May 2016, a young man placed a pair of glasses on the ground of the Museum of Modern Art in San Francisco. Instead of walking by, dozens of people gathered around the irrelevant object to take photos and converse about its meaning.

Though comedic, this experiment shows just how much the definition of art has changed throughout recent years. While art has historically been characterized by its aesthetic qualities, the movement towards postmodernism has put the focus directly on a work’s ideological implications. Art doesn’t need to be beautiful in the traditional sense; it needs to elicit an emotional or mental response.

To get your dose of modern art, here’s our list of the coolest museums to find thought-provoking pieces:

END_OF_DOCUMENT_TOKEN_TO_BE_REPLACED 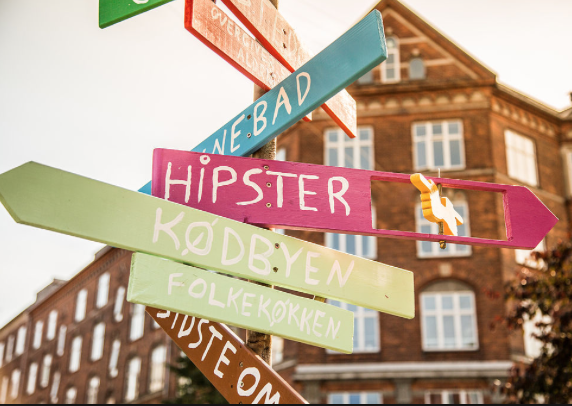 Barcelona’s Quirky Subcultures, and Where to Find Them

Everybody likes to be apart of something. Maslow’s Hierarchy of Needs is a psychological and sociological explanation that humans have social needs – to feel connected and loved and respected. Looking to find your place in Barcelona. Here are 5 quirky subcultures in Barcelona!

As psychological research piles up, the public is becoming more aware of the dangers entailed with loneliness. Due to the individualism of cities, people are becoming more and more isolated from their neighbors, friends, and family.

END_OF_DOCUMENT_TOKEN_TO_BE_REPLACED 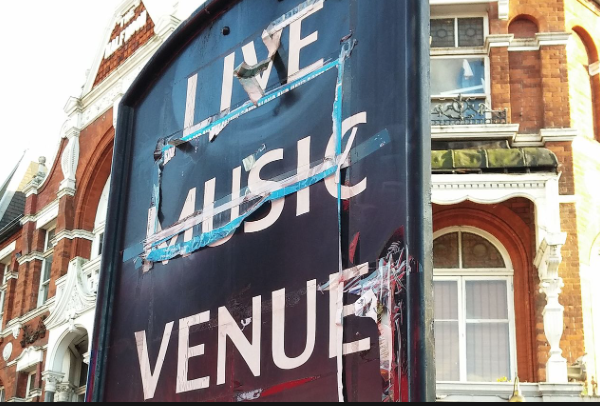 For the music lovers within us, there is nothing better than listening to good live music. It makes you feel happy and relaxed, and you can enjoy it with your friends.

We found some really nice places in Barcelona where you can find live music throughout the week. END_OF_DOCUMENT_TOKEN_TO_BE_REPLACED 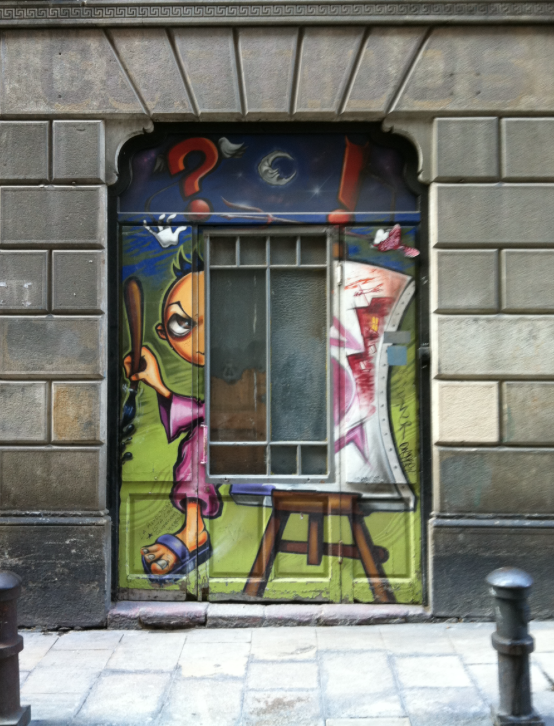 It’s official: with so many great artists in Barcelona, the artwork can no longer be contained within museums, and has started to flow throughout the streets. Street artists have created hundreds of masterpieces that are waiting to be discovered around every corner of the city.

On the neighbourhood block, the formal rules of art can be put aside, and each artist can express their creativity as boldly and unabashedly as they desire. While the museum or gallery may be reserved for the elite, this hasn’t stopped the disenfranchised and countercultural people of Barcelona from painting this city in their unique style. The streets have become a canvas for the people of Barcelona, freely expressing their dissatisfactions, their points of pride, or anything else which may come to mind.

END_OF_DOCUMENT_TOKEN_TO_BE_REPLACED 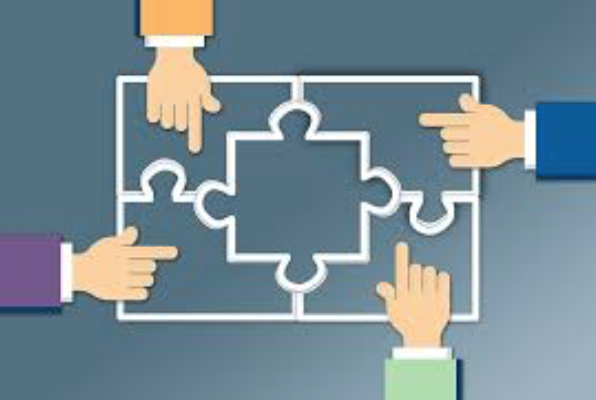 The collaboration is often virtual, interacting with online networks and building communities of people from around the world. However, many cities also utilize in-person, peer-to-peer networking and interaction between companies based in the same area. END_OF_DOCUMENT_TOKEN_TO_BE_REPLACED

By Katrina Logie, 7 years6 years ago 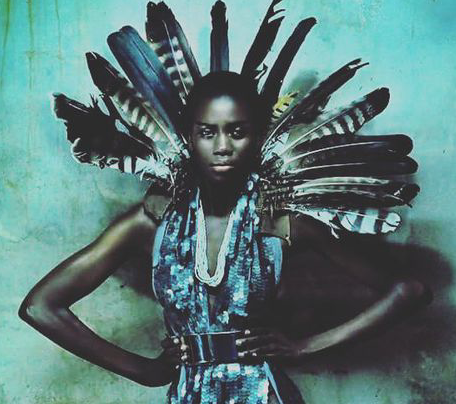 African Fashion Week in Spain was created by SOS AFRICA as part of its vision to promote solidarity and raise awareness of the human and cultural values in Africa. This week’s special People On The Grid guests Maisa Sally-anna Perk and Mitsi Ito tell us all about the much-awaited upcoming Africa Fashion Week in Barcelona, taking place in the EL BORN Centre Cultural i Memòria.  END_OF_DOCUMENT_TOKEN_TO_BE_REPLACED

By Katrina Logie, 7 years6 years ago