By Katrina Logie, 4 years ago 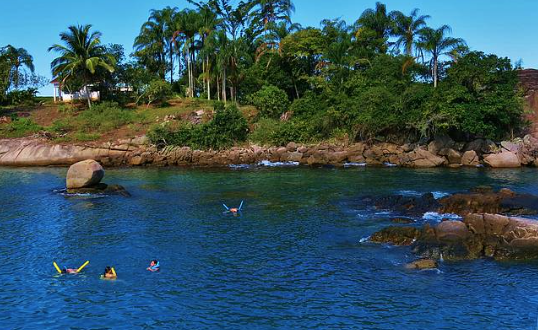 Just off the coast of Brazil, you’ll find Snake Island. A region which is aptly named considering that it’s filled with – you guessed it – snakes. Hundreds of thousands of them. (By some estimates, 4 snakes per square meter).

As such, planning a vacation here may be a bit difficult (considering also that it’s illegal under Brazilian law to go there.) But in any circumstance, if only to quench a curiosity, let’s see if a handful of smartphone apps can take us from central Barcelona to Snake Island.