Fuel 4 Fridays: How Improv Can Change Lives, A Tinder App for The Art Scene and Creepy Clowns 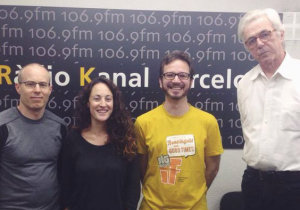 This week on #Fuel4Fridays we have a Halloween themed show! With our guests Noah Levin and Andrew Berkowitz, both improv teachers that will be taking part in the upcoming Barcelona Improv Group International Comedy Festival, as well as creator and designer John Maas.

We start off by discussing the creepiness surrounding clowns. We then delve into the world of improvisation, and how it works as a tool for creativity, communication, and confidence. Lastly, John explains his upcoming app, which can be described as the Tinder app for the art scene in Barcelona.

The Barcelona Improv Group International Comedy Festival will take place on November 2nd to 5th. Learn more about the different workshops at the festival here: www.barcelonaimprovfestival.com 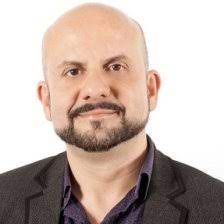 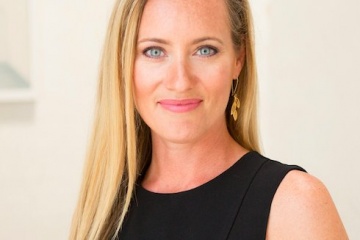 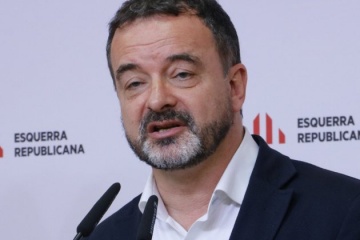